Parking: Along Mount Bonnell Rd. Parking is prohibited after curfew.

Rules: Dogs are allowed on leash. 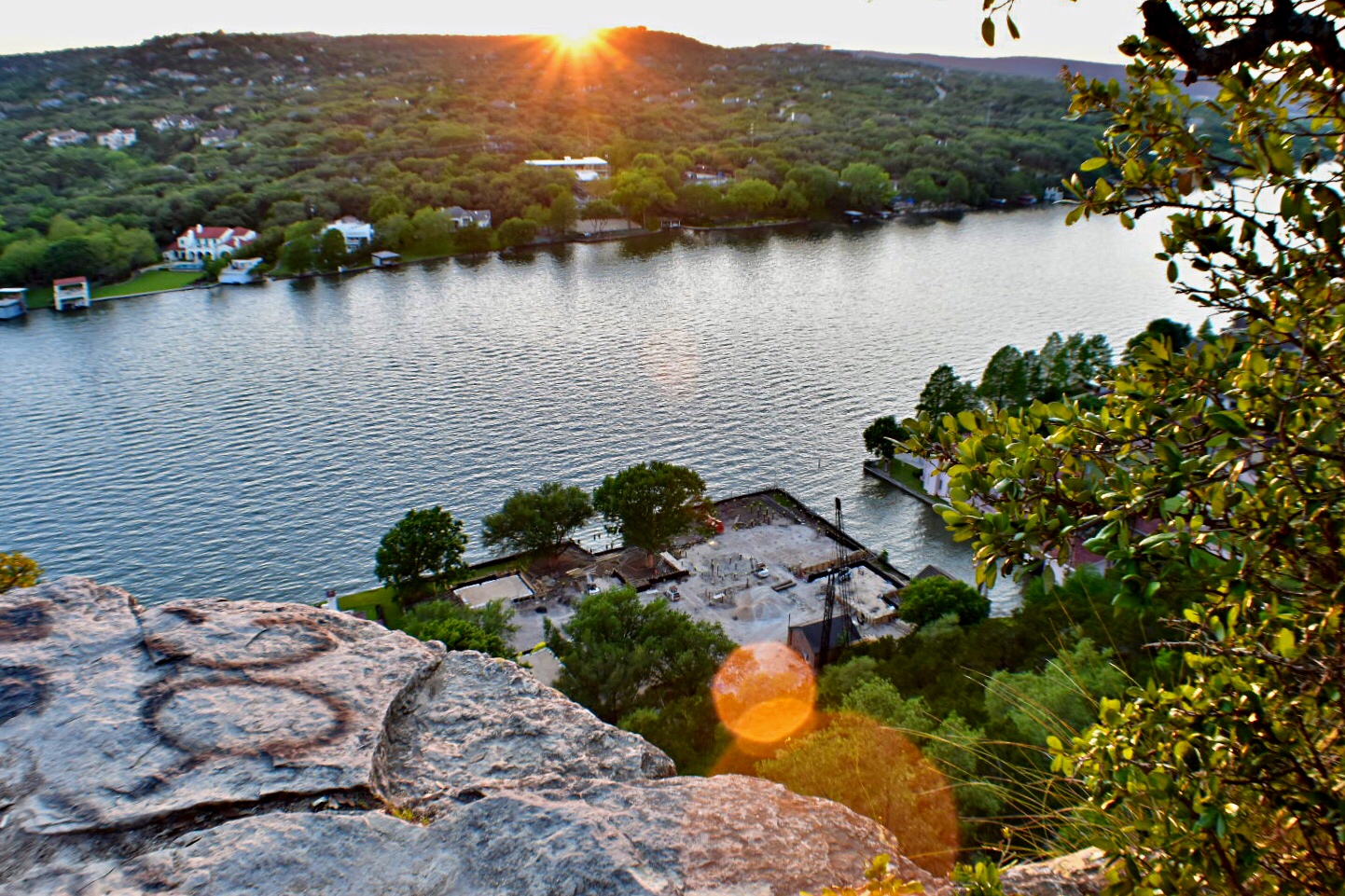 If the climb up shaded stone steps among ashe juniper, mountain laurel, and live oak doesn’t take one’s breath away, the view at the top will. At 785 feet above sea level, Mount Bonnell rises over Lake Austin, visible from a scenic limestone overlook and the half-mile trail that follows the river. 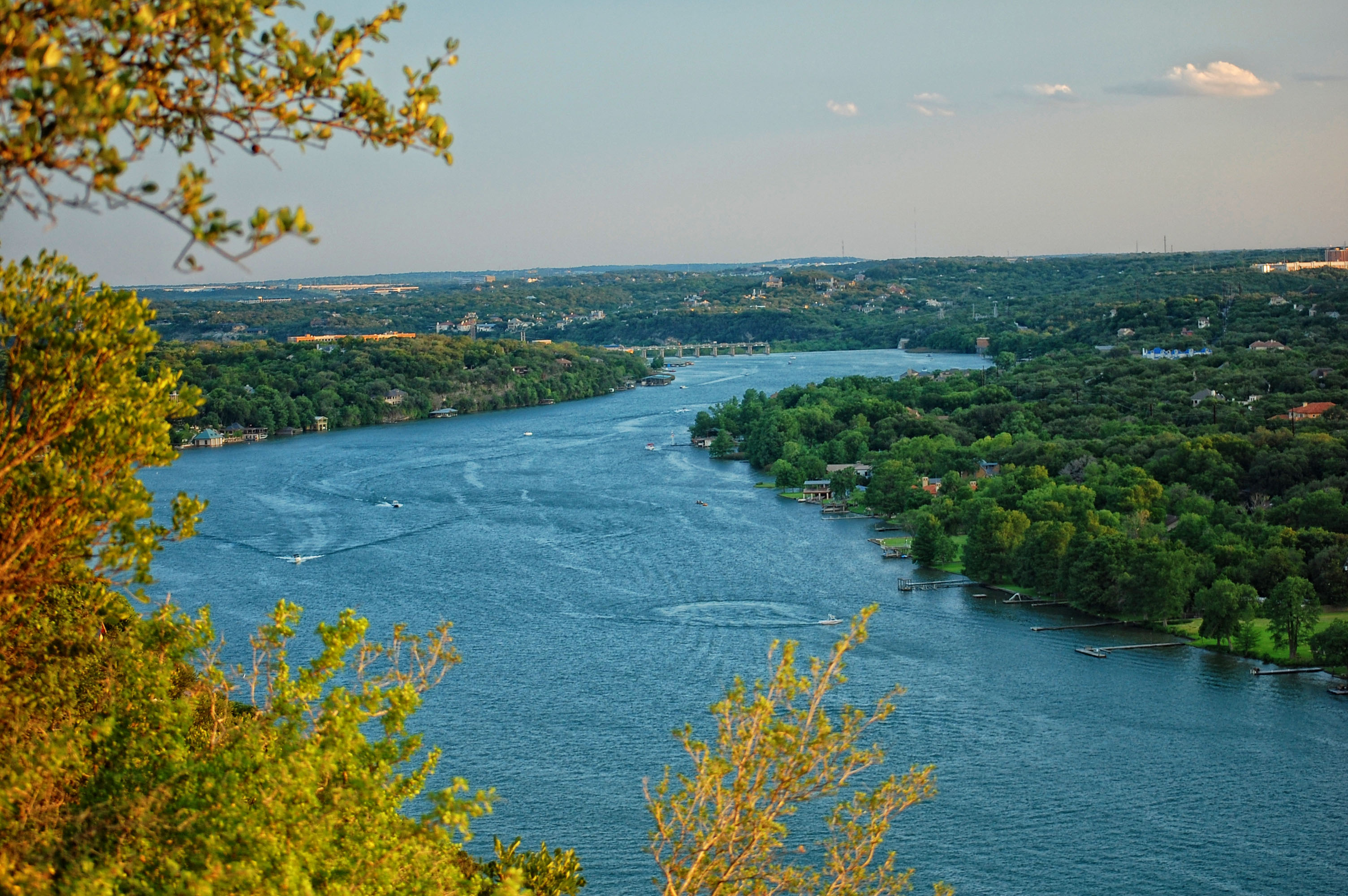 In Central Texas millions of years ago, faulting occurred that has shaped two distinct landscapes – to the east stretch rolling, coastal plains while to the west are the steeply cut hills marking the edge of plateau uplands. Mount Bonnell sits on the crest of the Balcones Escarpment which is the abrupt slope break across the main line of dislocation along the Balcones Fault Zone. It is an edge where east meets west and this geologic break provides the basis for distinct ecosystems between eastern prairies and western plains.

Many of the roadways we now travel pass over the footsteps of others who came before. Moving along rivers and through passes to springs and favored campsites, Native Americans traveled this area extensively forming the pathways we still use.
Various tribes made their home in the Edwards Plateau region. As new groups moved in, others were pressured out. For centuries, Coahuiltecans subsisted as hunter-gatherers, followed by the Tonkawa and Jumano and then the Lipain Apache and Comanche. These migrations and inter-tribal dynamics were greatly influenced by European activity beginning in the 1500s with the Spanish explorers. These included the introduction of the horse, imposition of colonial rule, establishment of permanent settlements, private land ownership, and, most devastating, the transmission of diseases.

A Coahuilteco man by Frank Weir in 1890