An Oasis of Land and Water

Ten million years ago the weight of heavy sediment deposited on Texas’s coastal plains caused the earth’s crust to rupture beneath it, creating an entire honeycombed world beneath our feet. The Edwards Aquifer spans 4,350 square miles of the Texas Hill Country with the upper sections of the Trinity Aquifer lying just beneath it, adding to its recharge through upwellings.

Within the karstic Edwards Aquifer live 40 species of highly adapted, aquatic troglobites (cave dwelling creatures), making it one of the most diverse subterranean aquatic ecosystems on the planet. Seven of these are endangered. It is also extremely fragile as underground streams, caverns, and lakes fill with rainwater that rushes through cracks and crevices and filters through limestone, or seeps through the soil to become groundwater. 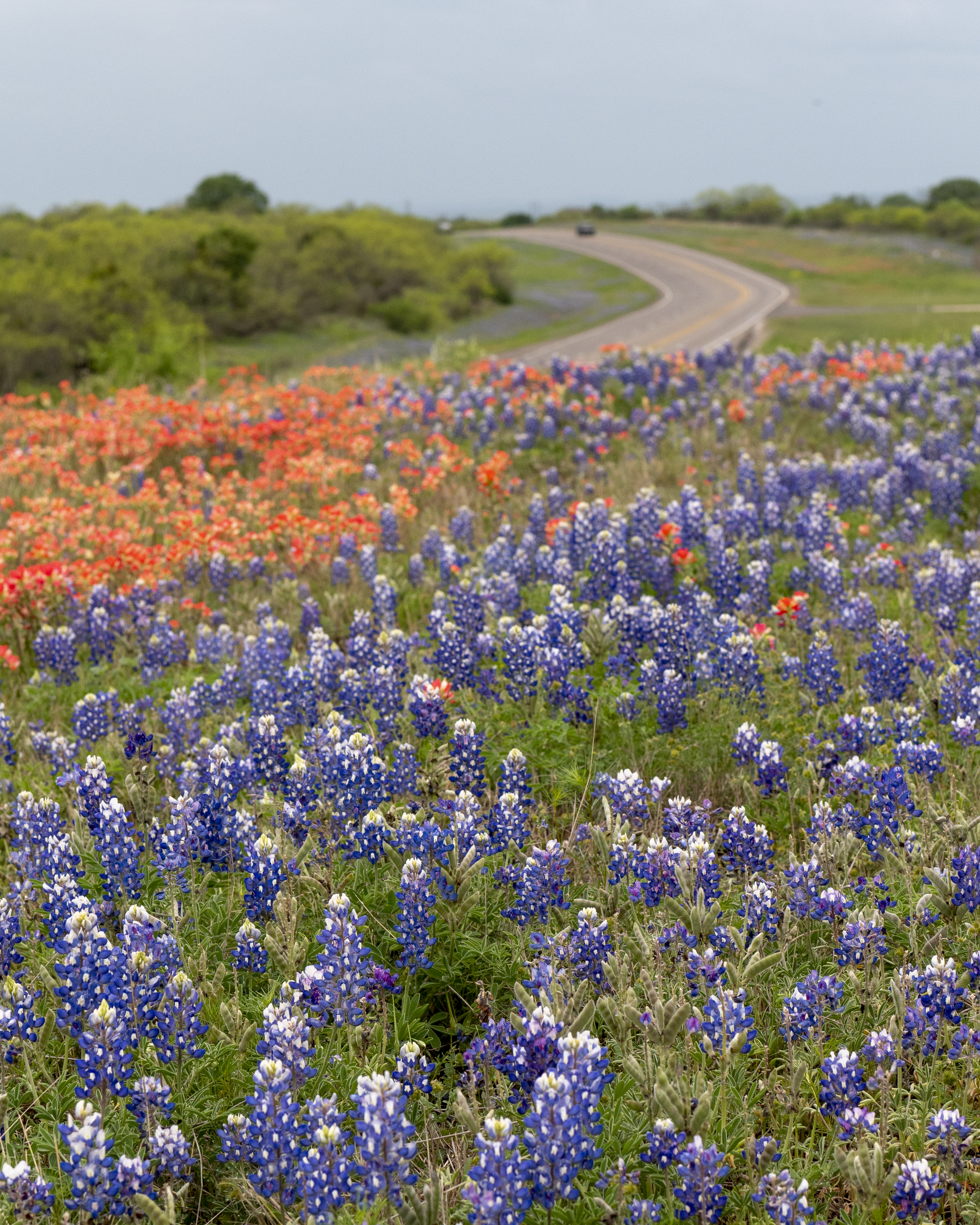 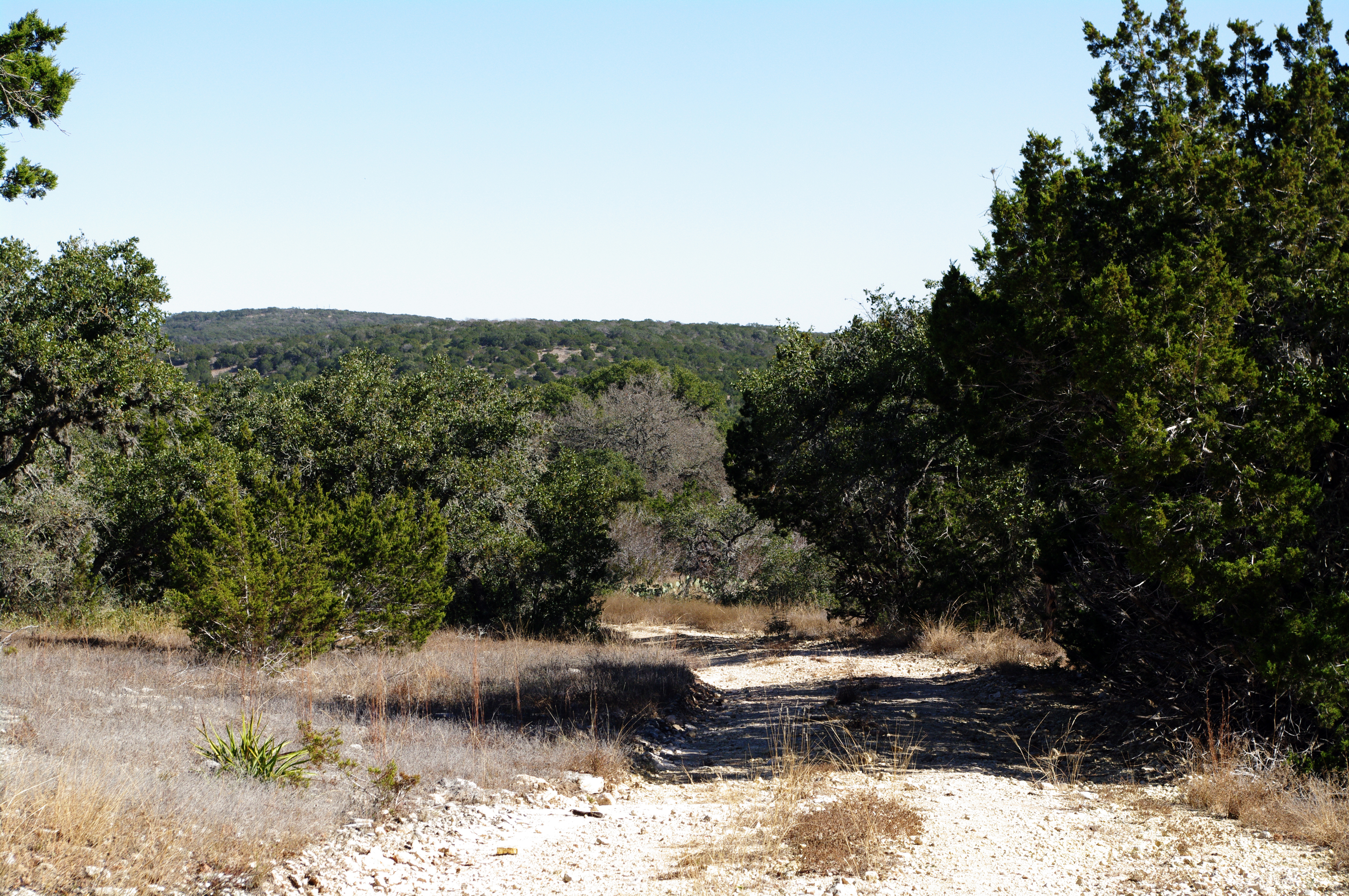 Another species reliant on this water source are humans! The Edwards Aquifer provides drinking water to nearly 2 million people.

The elevated Edwards Plateau region is bordered to the east and south by the Balcones Canyonlands, named by Spanish explorers for its tall limestone outcrops and terraced hills resembling balconies. From the unique geology of this region have emerged great species biodiversity suited to a range of habitats that include woodlands, prairie grasslands, riparian zones, and wetlands. Some of the most important cave faunas exist here as well as a number of endangered species. As a result, acres of preserve land have been set aside and some of the country’s strictest water quality ordinances have passed to protect this natural oasis.
As you explore this Oasis of land and water, we hope that you’ll share your experience with us. 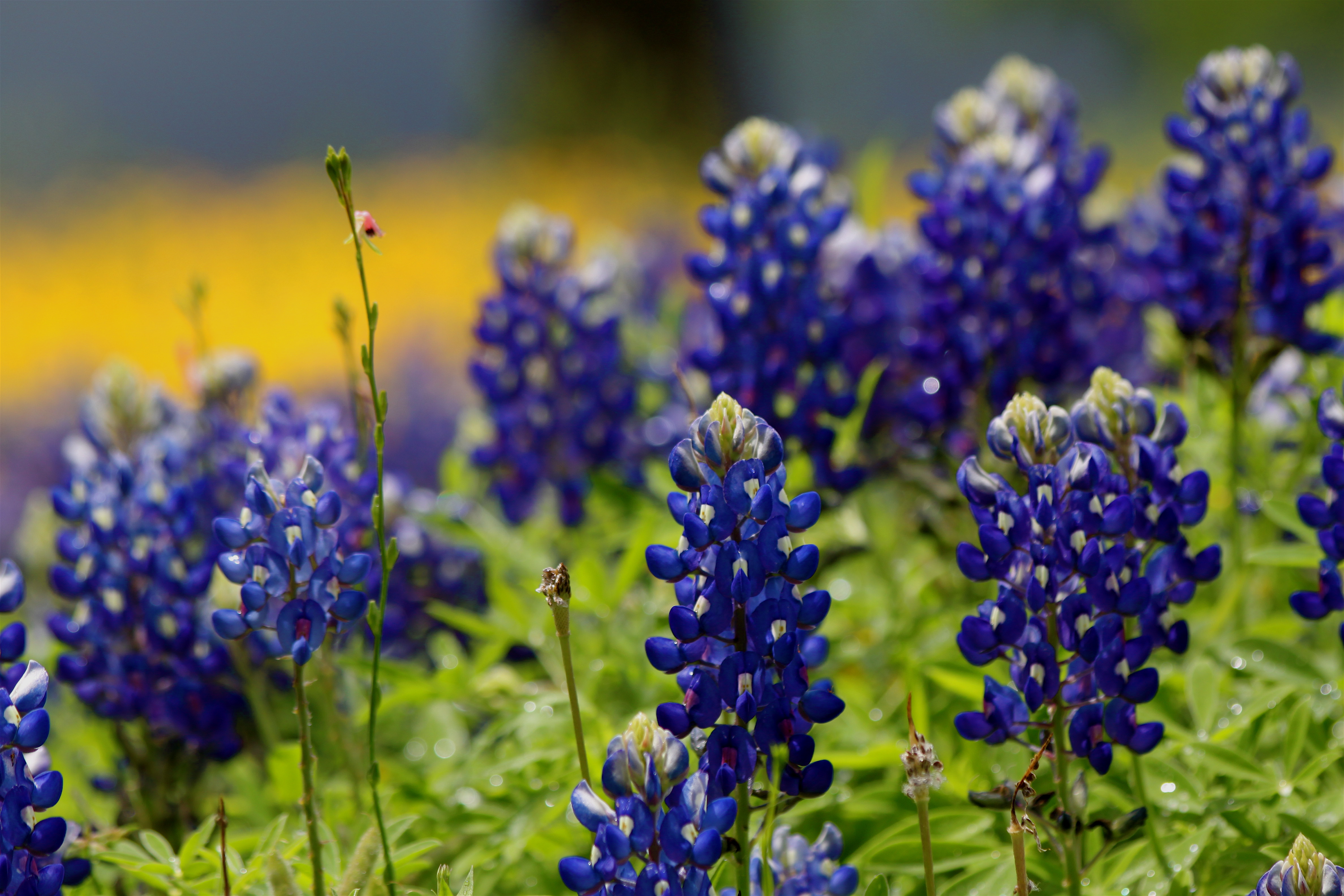 Love the Guide? Donate to its creators!